This document is intended to serve as a resource to white people and parents to deepen our anti-racism work. If you haven’t engaged in anti-racism work in the past, start now. Feel free to circulate this document on social media and with your friends, family, and colleagues.
Here is a shorter link: bit.ly/ANTIRACISMRESOURCES
To take immediate action to fight for Breonna Taylor, please visit FightForBreonna.org.
Resources for white parents to raise anti-racist children:
Articles to read:
Videos to watch:
Podcasts to subscribe to:
Books to read:
Films and TV series to watch:
Organizations to follow on social media:
More anti-racism resources to check out:
Document compiled by Sarah Sophie Flicker, Alyssa Klein in May 2020. 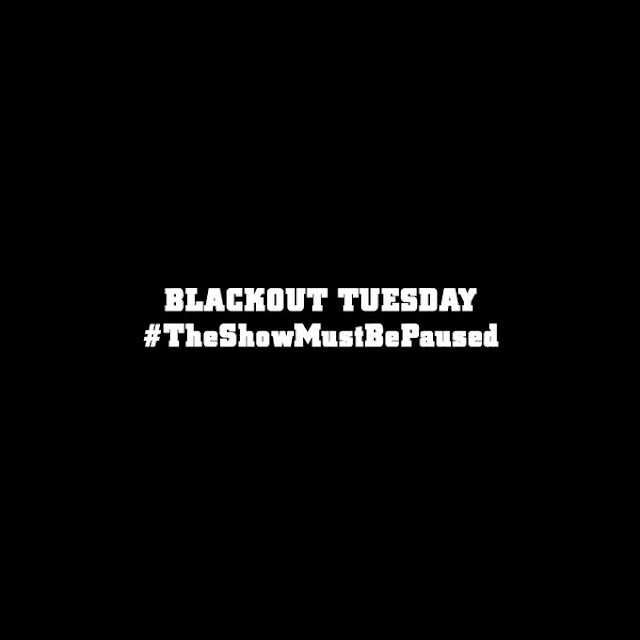 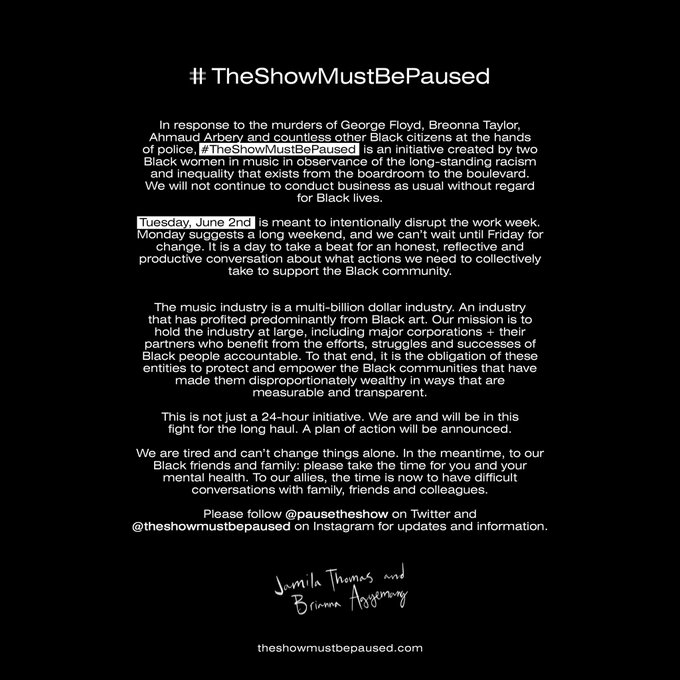 
So many more projects with this great institution!

Here is a little film from 2016 about the Arnolfini art centre in Bristol:

In 2015 the Bristol gallery and arts centre embarked on an extensive programme of transformation, while delivering a superb contemporary arts programme.


SUBURBAN WAR
London and Paris.
I had lived in the US of A. in 2008, until November, when Barack Obama was elected President of the country, yet, based in Miami during the last months of the Brush presidency, I had witnessed a very high level of segregation and poverty...
This was just a draft, but that gives you an idea.

This day was a slightly rainy day but she didn’t bother taking any umbrella leaving home in the morning. The city is so big, the crowd is so dense, why bother fighting even more against others just to avoid a bunch of raindrops?
She was walking as if she was carrying her whole life on her shoulders. Her eyes were lost in the front view with nowhere to hang on. She was just heading to one of those news conferences they kept on holding to pretend they were still journalists, their country still existed, and their lives were moving forward. But for her, all this had become meaningless, and she could hardly stand forcing herself to keep on playing this role. She gave up her radio show “temporarily”, she said. The truth was that she could hardly speak, even in her personal daily life. She used to be a brilliant talk show host, a gifted newsreader, and an attractive presenter. But since the end of the war she did not feel like talking to anyone. The only thing she could think of was the trial. It was still very hard to believe the war was over and the justice system had managed to take over all this tragedy. In the next coming weeks, she realised, both countries would stare at their own former united fate through the case of one of its fallen stars.
Alicia stopped to wait at a crossroad, what she usually never did. She wonders, what have become of those past ten years? Ten years ago, when the National Radio, the NR, hired her, she was full of hope and passion. She was only 28 and a young and naïve journalist who had everything to prove. And now? Does she even care?
The traffic lights turn red. The crowd starts moving towards the opposite sidewalk. She doesn’t really move but she gets carried away by the group. She looks over, beyond skyscrapers, to the sky. The greyness seems to have become the colour of the earth on this side of the planet, she thinks. Once on the other side of the street, she wants to keep on her way to the radio studios, but something stops her. She slows down, avoiding the crowd on the sidewalk. She stares at the floor covered in water. It’s a slightly rainy day. She does not wear an umbrella. She’s getting wet. But something else stops her. She has the feeling… someone… someone is here, in the middle of this crowd. She doesn’t want to pay any attention to this feeling. She tries to start walking again.  “Even if he was here, I don’t care”, she tells herself. “What could he change now?” But the feeling is stronger; she slows down again and slowly turns back. She seems to look into the crowd as if she was seeking for someone she already sees. She stares at a point in the middle of the street. Above her, the rain is getting stronger, hitting her head, her shoulders, as she stands weaker and weaker. And sees him.

PART ONE – THE WAR

Alicia knows it now. The 50-State Nation is on the edge of a civil war. “How come our multi-ethnic nation, praised as a land of hope, has turned into such a ground of hatred?”, is her first thought every time she wakes up.
I feel like on our social scale, only some groups seem to get permitted to succeed, others only get stricken, she thinks. And now, those black groups are forming a rebellion… Militias want to defeat our government’s army. What can I say? I do think too a part of this government is turning into a fascist movement.
Yesterday, on the radio show, I invited the sociologist Terry Jimmins just in a delusive attempt to try to talk about saving the peace. My team of producers as well as myself, we know our duty is now to stop the government from becoming a dictatorship. But what can we really change? We are already struggling just to correctly do our job.
Benjamin thinks the same way. When I saw him last week at this benefit dinner, I was relieved. Since last month, I kept on wondering, “why hasn’t he returned my last calls? Why does he seem to be avoiding me?” I read his columns vividly, hoping to find a sign of contestation of this new order. Thousands of Black citizens have been arrested without any reasons in the South those past three months. The police just claim they are a threat to safety and social peace. I know Benjamin, he has always been caring for social justice, he has Black friends; he had me… He can’t be indifferent to all this. And his voice has become so powerful nowadays. His column in the Urban Daily is a must read. The colour of his skin won’t stop him from remaining the very same brilliant man I’ve adored so much since college. But I could not get any opinion from his writing. I thought, it’s typical of him, he’s a journalist above everything; he keeps on thinking his personal opinion is irrelevant in his newspaper. I wonder if we can still afford to think that way. So I asked him at the dinner. “Are you afraid to be seen with someone like me?” He freaked out. “What are you talking about, Alicia?” he replied grabbing my arm and taking me apart. “Are you insane? Don’t you know me? Why would I ever think that way?” He felt insulted. He wiped away my fears. “Off course, I’m worried by our government’s drift. But I can’t afford to be taken for a foolish naïve. I have to be more clever than that, Alicia”.
Ben thinks the political context is so serious that everyone who is attached to the value of freedom has to feel threatened by this government. And to remain useful, we have to stay powerful, he says.


When we left the dinner, I couldn’t help but thinking, “those policemen at the entrance staring at us, do they see a white man and woman of mixed race walking out together”? Will we simply be Alicia Brown and Benjamin Karr ever again?

The 50-State nation is on the edge of a civil war.
Black groups are forming a rebellion and militias to defeat the government’s army turning into a fascist movement.
Two journalists hoping to save the peace as well as to stop the government from becoming a dictatorship struggle to correctly do their job.
A man, white. A woman, mixed race.
As a few states start to fall into ravaging battles, the most popular black musician of the country is arrested and accused of murder and plot against state’s safety.
Both journalists, very good friends, very professional, try to get access to the artist to report on the truth of this story that can become a very convenient way for the government to spread its propaganda about the Black population.
(...)

life, in France, but two publishers told me it wouldn't sell. And there is no book in France about her to this day, though her novels sell so well...